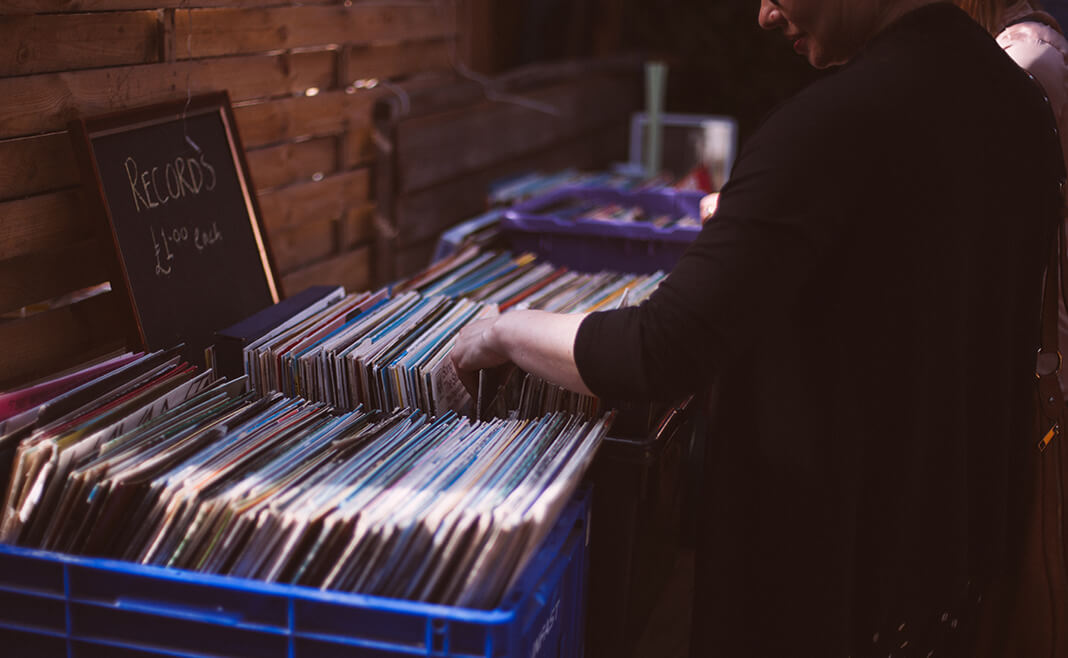 Ohio is now in the midst of legalizing both online and in-person sports betting. Governor Mike DeWine has already signed the bills, and all that remains is for the regulatory framework to be established before the January 2023 date.

Since 2018, fantasy sports have been fully legalized and regulated in Ohio. This makes them an excellent choice for anyone wishing to gamble real money before full legal sports betting is implemented in Ohio in January 2023.

Because of the gap, Ohio missed out on a once-in-a-lifetime cash opportunity when the Cincinnati Bengals appeared in the Super Bowl in February. According to PlayOhio, the state might have seen between $70-$100 million wagered on the event.

Governor DeWine approved legislation to authorise sports betting in Ohio in December 2021. This means that completely legal online and retail sports betting will be available soon, with a deadline of January 1, 2023 established by the legislation.

Work is presently being done to create a regulatory framework for Ohio’s new sports betting market, which some estimate may be worth $1 billion per year, as well as to determine how licences would be distributed.

PlayOhio, a member of the PlayUSA Network, feels that the state’s patience and collaborative approach to developing its sports gaming law set a strong standard for other states still discussing gaming choices. The group’s perspectives are outlined in a fresh market report that was recently published.

“The state took its time in legalizing sports betting and then took a collaborative approach with existing casino stakeholders, local pro sports franchises, and the lottery program,” said Eric Ramsey, data analyst who co-authored the PlayOhio.com market analysis. “The result is a structure that is the new standard in the U.S.”

According to Eric Ramsey, principal market analyst for the PlayUSA Network, Ohio could generate $12 billion in total bets, or handle, every year if the business matures. That’s roughly three times the official state estimate of $3.35 billion in total bets and $243 million in taxable revenue for the sector. If Ohio’s modest estimate is true, $24 million will be transferred to state coffers each year.

If Ramsey is correct, the tax break might be worth more than $90 million.

Ramsey believes that a higher number is conceivable because Ohio incorporated concepts from other states in order to offer additional types of licences.

This strategy will fit internet gaming behemoths like FanDuel and Draft Kings, as well as casinos, racinos, sports teams, and bar owners like Olthaus, who already provides gambling through Ohio Lottery terminals.

The state intends to grant at least 25 mobile betting licences as well as 40 brick-and-mortar licences for establishments like as casinos and professional sports arenas.

There will be an unlimited number of permits available for kiosks in venues such as bars, restaurants, and other places where liquor is sold.

The state also intends to levy a 10% tax!