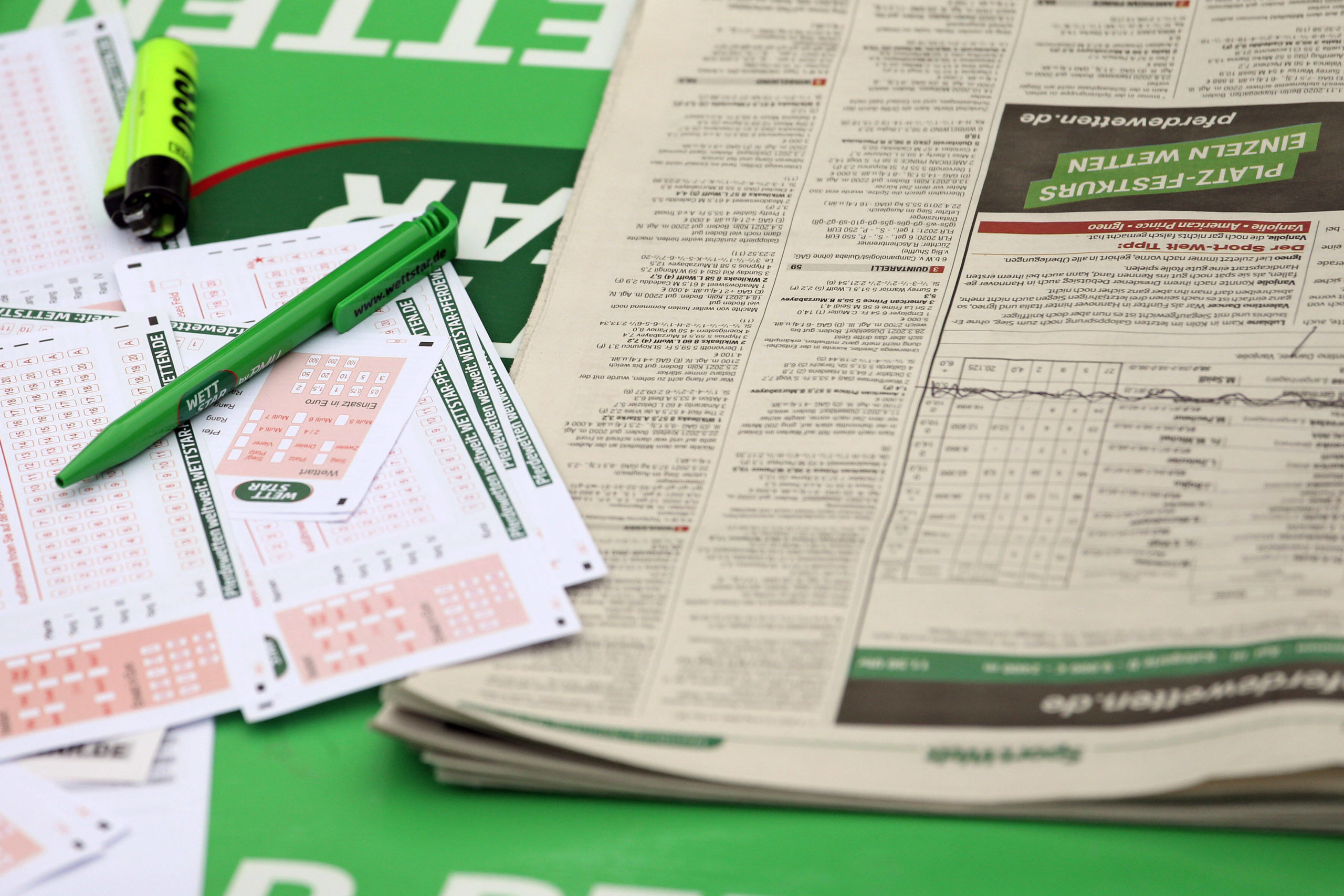 Kansas is preparing for a 2022 launch now that sports betting is legal.

Organizers aim to allow sports fans to wager on Kansas City Chiefs games at some point during in the upcoming season.

Cell phone applications such as DraftKings, FanDuel, and BetMGM, to mention a few, are commonly used for sports betting.

Sports betting will be allowed in Kansas whenever it is established. Kansas joins 30 other states and Washington, D.C. in legalising sports betting.

This session, Missouri lawmakers did not enact a sports betting measure.

“What’s the issue?” asked Nissi Woods. “It might make me want to watch it more.”

“I’d probably get way more into sports if I were putting money on ‘em,” Caitlin May said. “[I’d] Scream at the TV and stuff like that.”

Bruce Smith was the most skeptical.

“I don’t know about any of that,” Smith said when asked if he would do any sports betting. “We throw money at the lottery, but that’s like throwing it out here on the steps of the Plaza.”

The Kansas Lottery Commission estimates that sports betting may generate about $41 million over the next five years.

The bill was supported by politicians who wanted to entice a professional sports club to relocate across state lines.

“Missouri needs to take notice of Kansas,” Sen. Rob Olsen said. “We want to give the opportunities to them franchises if they want to move across the line and be in Kansas.”

“So while people are enjoying that, they will also be spending money in our restaurants, in our sports bars,” she said.

But Rep. Paul Waggoner said the state is not getting enough money coming in.

“The state of Kansas is hardly going to take in $5 million dollars from it and there’s very little money that’s going to go to problem gambling fund,” he said.

Kansas casinos, such as Hollywood Casino at Kansas Speedway, are getting ready.

Rick Skinner, the casino’s Vice President and General Manager, told KSHB 41 last month that the casino is converting a former buffet into a sports book.

Meanwhile, Sporting KC President Jake Reid, who is a fan of sports gambling thinks it could have an impact on interest in sports.

“I think it’s going to have a profound impact on fan engagement,” Reid said. “The level that people are paying attention to the sport. I’ve kind of equated before to fantasy football.”